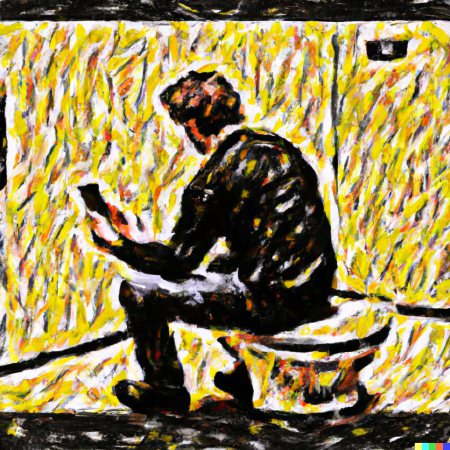 A Flirt on the Loo

“Now that such a GREAT number of people have dating apps on their phones, the age of FLIRTing from the toilet is finally upon us.” -Steve Jobs…probably. -From Wordle Puzzle 1/28/2023 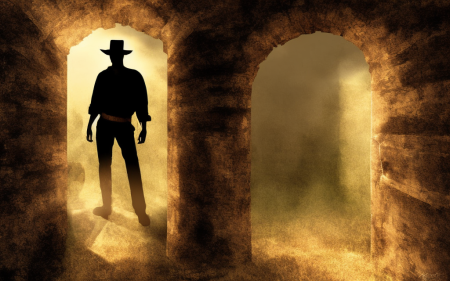 Rico Montana and the Curse of the King’s Tomb

Rico Montana, the GREAT explorer, stepped through a narrow passageway within the long forgotten RUINS he had discovered yesterday afternoon. The air inside was musty and stale, befitting an ancient temple that hadn’t seen human occupants in centuries.  The thick, yellowed, stone walls of the passageways were scattered with cobwebs and various religious artifacts, including candles, tablets, and tattered cleric FROCKs that disintegrated at the slightest touch.  Rico was searching for the temple’s catacombs, where he hoped to find the mythical and long sought-after treasure known the WORLD over – the golden ceremonial armor of King Magnus Pilae.  Turning a 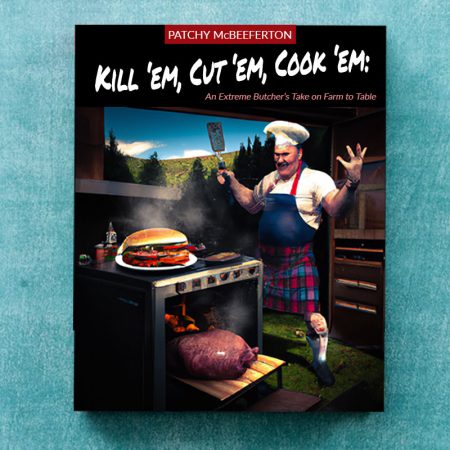 “For a GREAT and super fresh burger, start with a very sharp knife and rip it directly into the cow’s FLESH somewhere near the neck. Then reach right in and grab a nice, honkin’ PIECE of that BEEFY raw goodness!” -Excerpt from Patchy McBeeferton’s cookbook, “Kill ‘em, Cut ‘em, Cook ‘em: An Extreme Butcher’s Take on Farm to Table” -From Wordle Puzzle 1/26/2023 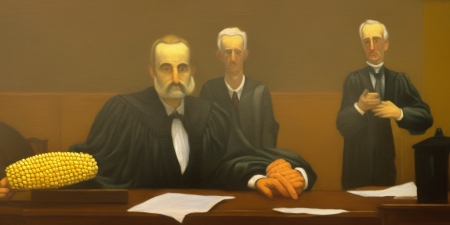 “Your Honor. Members of the jury. A GREAT lawyer always LEADS with the truth. The truth will aWAKEN your senses and set you free. What you have before you is a prima FACIE case of mistaken agricultural identity. Farmer Abraham could never have dumped thousands of corn cobs on his neighbors land, as the prosecutor would lead you to believe. Farmer Abraham, you see, is a MAIZE farmer, not a corn farmer…” -Closing argument from Jones v. Farmer Abraham, 1998. -From Wordle Puzzle 1/25/2023 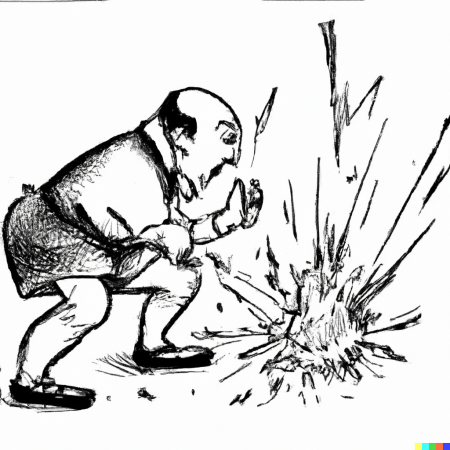 A Great Arsonist – A Haiku

Deep Thoughts From a Photo of Pudge

It turns out that my dog thinks he’s people. This isn’t much of a surprise, given the fact that we treat him like people and indulge his desire to drink from our glasses rather than his dog bowl. Therefore, I thought I would upload this cute photo and give it a clever title. I found myself remembering the last line of the book Animal FarmÂ and how it had something to do with the pigs becoming more like humans. Perfect! I thought. I’ll change the word “pig” to the word “dog” and the cleverness of me will be all the rage